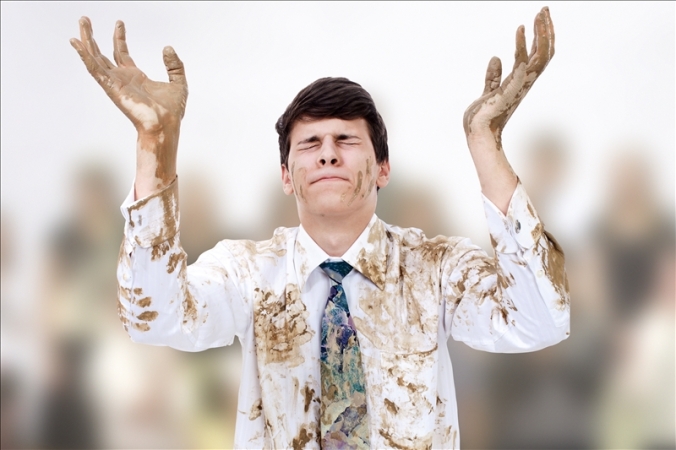 From that time Jesus began to preach and say, “Repent, for the kingdom of heaven is at hand.”

A regime change is about to happen.

Get ready, because something bigger than the world has ever seen is about to happen. Something that will require a radical reorientation of your life.

This is not a simple call to apologize for personal misdeeds. It is an invitation to a new reality.

In his prelude to his Kingdom Manifesto, Jesus continues the work of his cousin John before him, preparing the way.

Reorient yourself to this new reality. The reality of God’s rule and reign overtaking all human systems and structures…even religion.

Jesus chooses his first disciples, not based on their achievements or scholastic aptitude, but their ordinary-ness. And their willingness.

For what? A political movement? Economic upheaval? Military coup? These were the expectations of the one to be called Messiah.

And what is this news?

The Kingdom of Heaven.

This is what Jerusalem has waited for. Longed for. The return of the King to his Throne.

Look at the text: Jesus went among the crowds, “…healing every kind of disease and every kind of sickness among the people…they brought to Him all who were ill, those suffering with various diseases and pains, demoniacs, epileptics, paralytics; and He healed them.”

What kind of Kingdom is this? And who could be its king?

It’s going to be awesome!